TEDxHouston Experience and Behind the Scenes Video

The self-fulfilling prophecy is a phenomena heavily emphasized in the social sciences, which

demonstrates how one’s expectations can affect their perception. More specifically, when person A has an expectation about what person B is like, person A’s expectations influence how they act toward person B, which could cause person B to act in ways that are consistent with person A’s original expectations. *catches breath* Confusing? It can be. But this phenomenon is something that occurs more frequently than we may realize. Let’s break it down and apply this principle into a more relatable situation.

Since Valentine’s Day is right around the corner, there are partners with high hopes that their lover knows exactly what they want (come on, we all know a few), but what if when the moment comes, what is revealed is just the opposite? According to the self-fulfilling prophecy, what occurs in this instance is a shift of expectations. Now the hopeful lover may expect all future Valentine’s days will be just the same, which could influence how they act toward their partner. So, Jack may believe there isn’t much use in expecting a lot from Jill on Valentine’s Day, because of past instances. Furthermore, when Jack doesn’t receive what he wants from Jill, his expectations of her behavior have been confirmed because it is consistent with his expectations. This example depicts how seemingly negative expectations can transform a situation, but positive expectations can equally transform a situation, as well. How you say? Let’s shift gears in 3…2…1…

Narrowing the focus to a classroom setting, Robert Rosenthal and Lenore Jacobson in the 1960’s tested the ‘Pygmalion effect,’ in which an educator’s expectation of their students can acutely affect their academic performance. At the beginning of the academic year, elementary students were issued an IQ test, the Tests of General Ability (TOGA), which teachers were told was the ‘Harvard Test of Inflected Acquisition.’ Teachers believed the Harvard Test of Inflected Acquisition would measure student’s abilities of academic and intellectual promise or ‘blooming,’ although in reality the test wasn’t indicative of such promise.

What Rosenthal and Jacobson found was that those who were labeled bloomers were treated differently by teachers than non-bloomers. Teachers were driven to cultivate the bloomers’ abilities because of the expectations that they had great promise, but didn’t do the same for non-bloomers. What the teachers were unaware of was that the academic promise was relatively equal amongst each student and the bloomers were randomly selected and not determined by the test. The positive expectations and heightened attention the teachers applied to the bloomers actually enhanced their intellectual performance, as determined by the TOGA, while no such enhancement was noted for the non-bloomers.

Needless to say, expectations can get messy, but only if we let them. Imagine if we all were to have positive expectations for one another. Jack and Jill would probably be a happier couple if Jack were to have openly communicated his wants for Valentine’s Day, ultimately putting an end to the vicious cycle of the self-fulfilling prophecy. Additionally, educators could enhance the intellectual abilities of their students and their classroom experience if they were to apply such positive expectations to all students. Perhaps YOU can transform a number of situations by reevaluating your expectations and putting a positive spin on them. 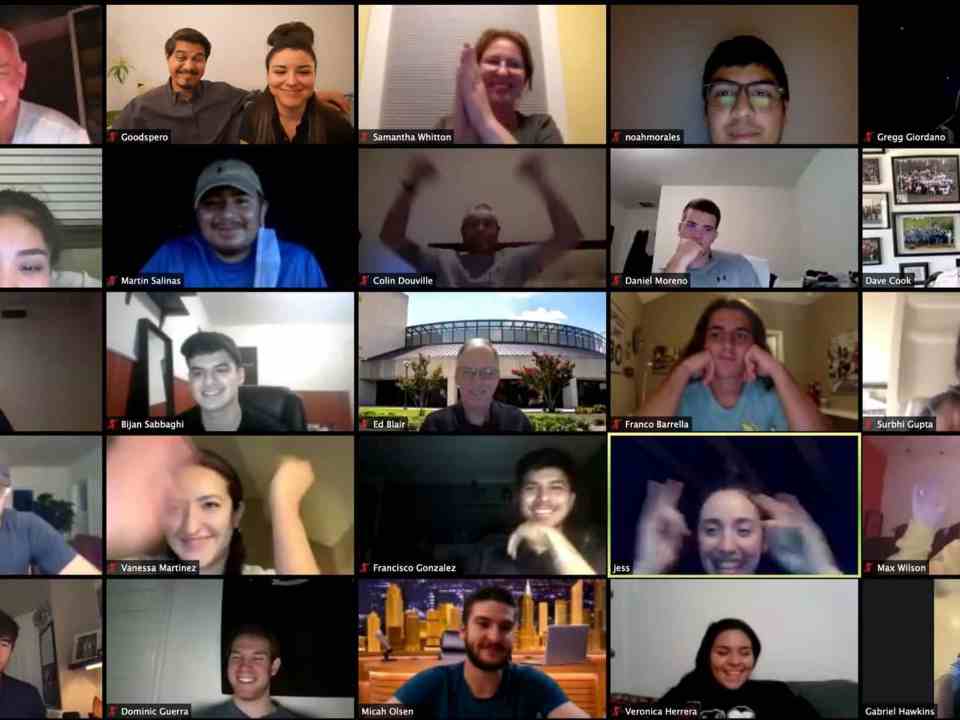 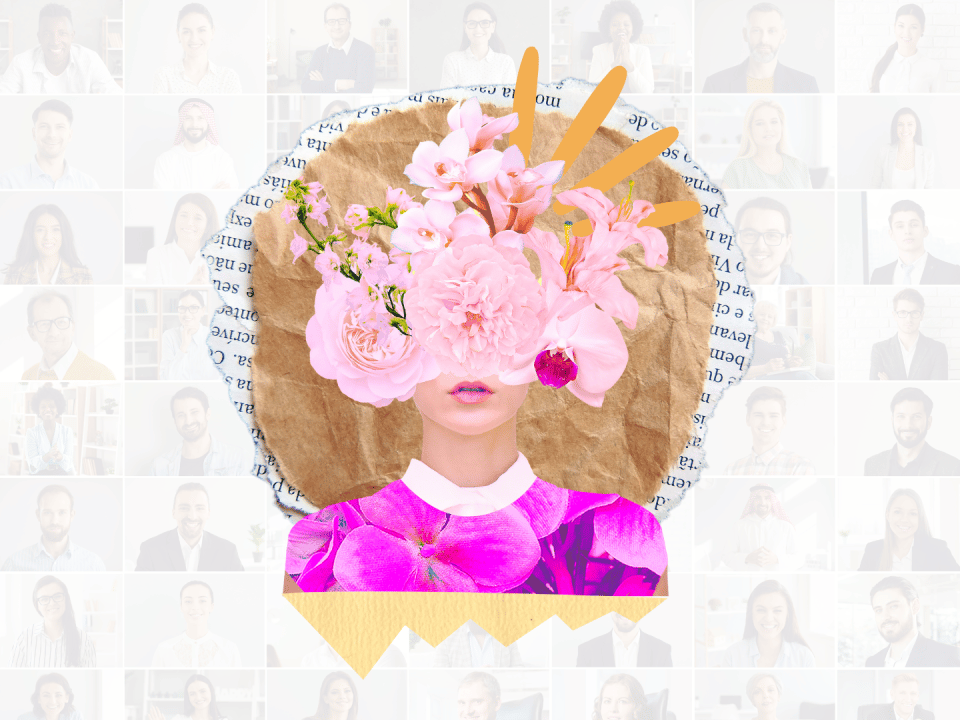 “An Exchange of Ideas” + Successful Collabo